I wrote the first version of this Primer in about 2000, but didn’t publish it until some years later.

Since then I’ve had dozens, possibly hundreds, of people contact me to say it has been extremely useful for them in their day to day work. I’m extremely happy and humbled that it has helped people in the industry and in education understand the craft of software testing.

But fifteen-plus years is a long time in any industry, let alone software development.

So not only have my own views on the subject changed, but the industry has moved on in leaps and bounds. Just when I thought the IT industry had become stagnant and was slowly subsiding into a mediocre blend of brute force and simplistic aphorisms – along came a paradigm shift, the like of which I honestly believe we have never seen before.

One of the major influence in my recent working life is from Lean and the Toyota Way. By learning first hand from Lean disciples some of the principles I’ve been able (like others) to apply them to software development and learn a lot from the process. I find agile, while its heart is in the right place, to be a simplistic interpretation of software development principles (although I’ve been heartened by recent evolutions – like devops and CI/CD).

The confluence of cheap storage, cloud, automation and modern toolsets is setting the scene for a new era of the software revolution, although a few heads will roll in the process. The software development industry is going to see the same kind of disintermediation that Uber did to taxis or Airbnb to accommodation – and the world will benefit.

I’ve tried to distil all I’ve learned from Lean and Devops, and agile, into this version of the primer.

I hope you like it and you find the Primer useful in your work, 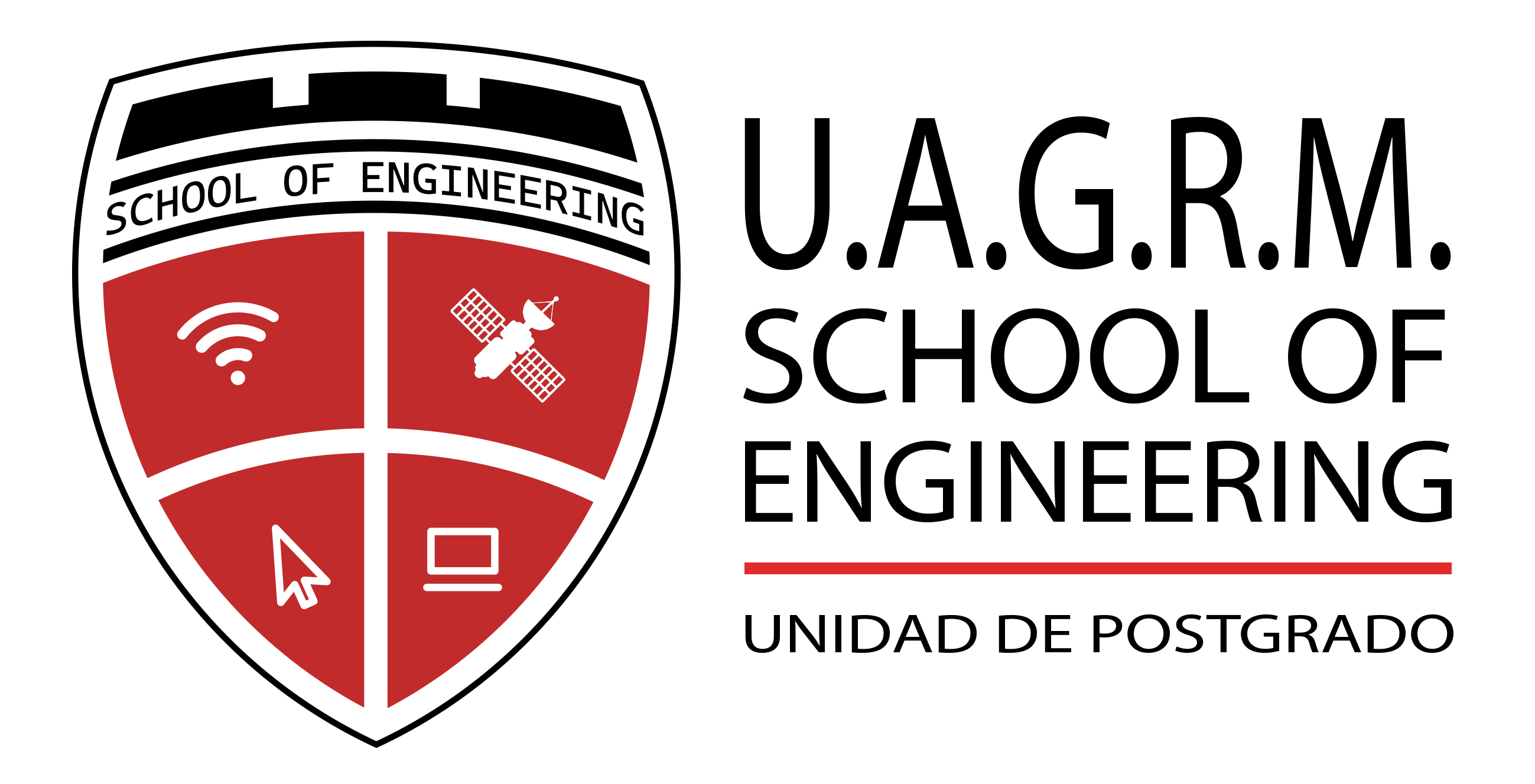